The Sulphur mayfly hatch offers Wisconsin fly fishermen a great opportunity to fly fish for rising trout feeding on these prolific mayfly hatches. The "sulphurs" is a common term used to describe two of the Ephemerella mayfly species that hatch on many Wisconsin trout streams from mid-May through mid-June, depending on the stream. The far northern Wisconsin streams may not see the suplhurs until the end of May or early June. While soutwestern and central Wisconsin streams may start see see sulphurs hatching by mid-May.

The mayflies that we generally referred too as "sulphurs" in Wisconsin are Ephemerella invaria, Ephemerella excrucians and the Ephemerella dorothea dorothea, referred to as: Pale Evening Dun. These mayfly species are extremely abundant on many Wisconsin trout streams and can produce very dense hatches and spinner falls. The sulphurs follow the Hendricksons, which is also part of the Ephemerella genus, and have very similar traits. (Including, the duns have 3 tails.) They are found living in the same type of waters. The biggest difference the sulphurs versus the Hendricksons is the sulphurs will generally hatch late afternoon to evening, depending on water temperatures and surrounding conditions.

Sizes range from #14 to #18, with Ephemerella dorothea dorothea being smaller in size and more pale yellow than Ephemerella invaria and Ephemerella excrucians mayflies. It is advisable to carry nymphs, emergers and duns in all those sizes (#14 - #18). Colors may vary slightly depending on the stream. Pheasant tail nymphs, hare's ears, or wiggle nymphs are great sulphur nymph imitations. Look for the nymphs in the riffled waters, especially where the bottom is mainly small gravel and rock. Emergers and comparaduns make a great choice when the sulphurs are hatching on the water. Sulphur male duns have larger eyes and are darker in color, while the females are generally lighter and more of a pale yellow. The spinner falls occur at dusk with the females dropping their eggs into the water from above in the air. Fly fishing during the spinner falls is real spotty because the mayfiles spinners may take hours to fall spent on the water. 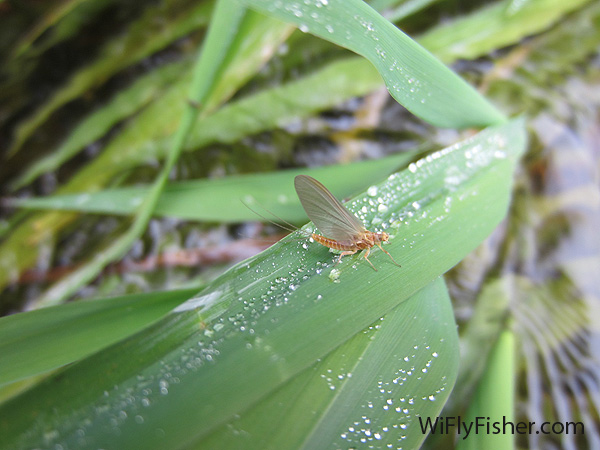 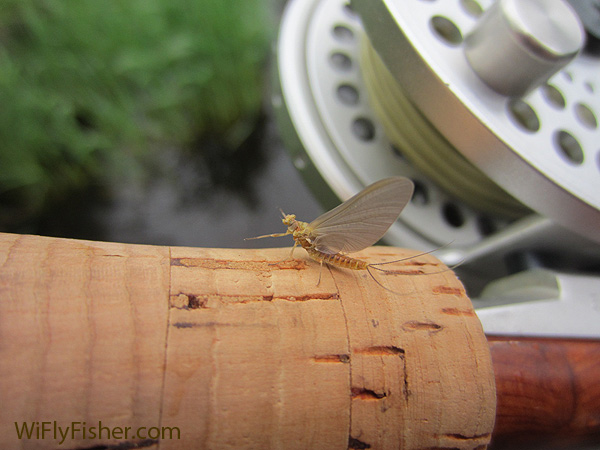 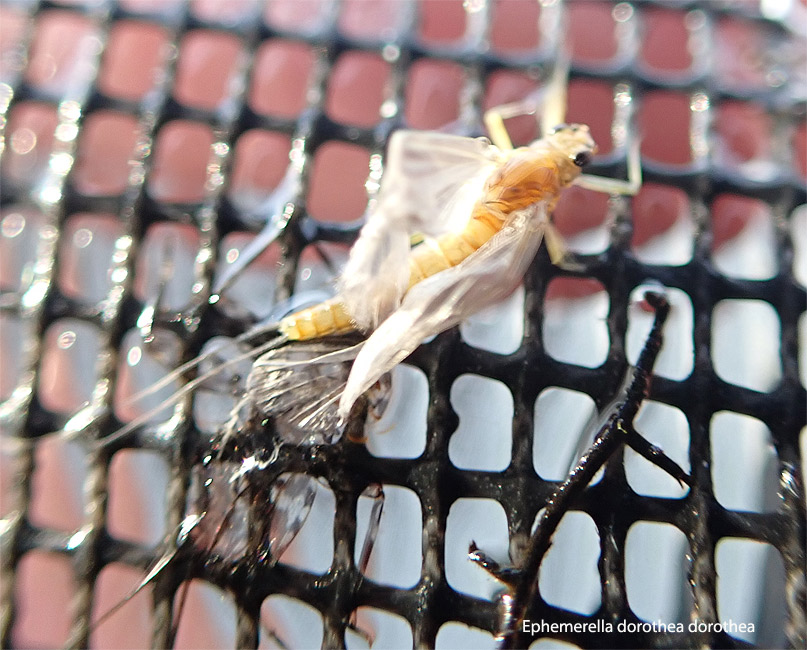 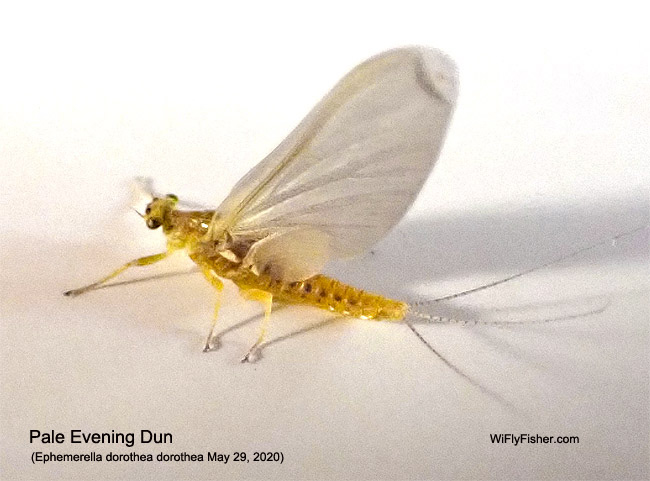 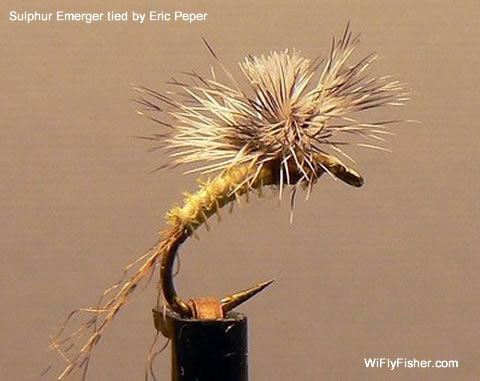 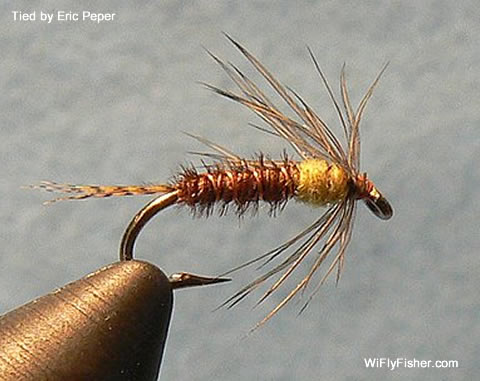 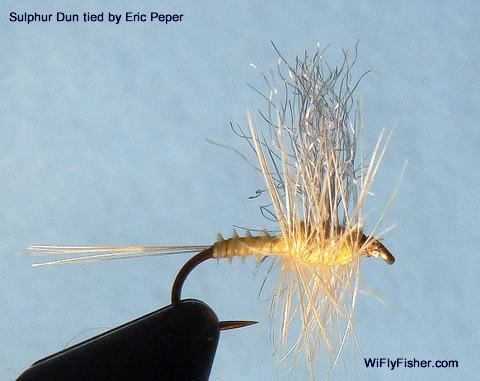 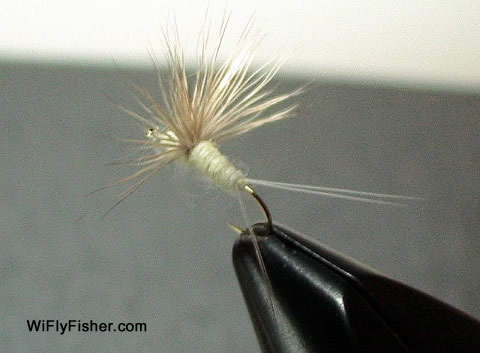 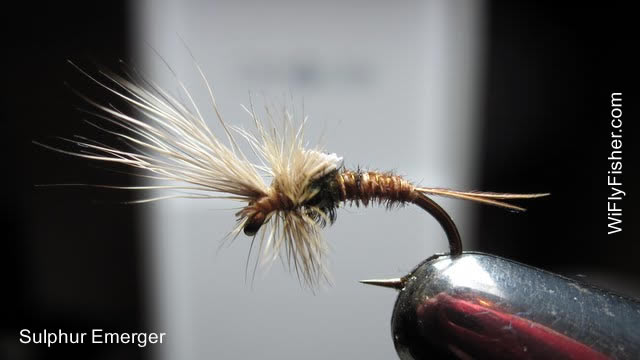